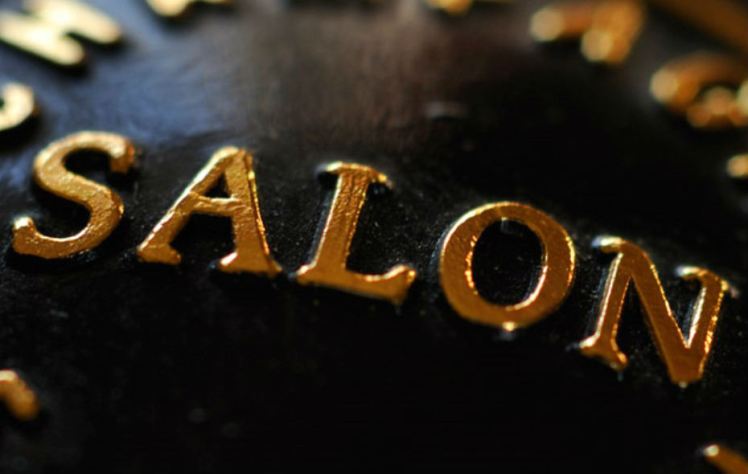 Over lunch with two seasoned sommeliers last week, conversation turned to the subject of Champagne Salon’s recent releases: the 2002 and 2004. “Has the Salon style changed?”, I asked, observing that to my palate the vintages of the new millennium lacked the energy of those produced during the last.

The discussion was interesting. While my lunch companions agreed that Salon’s style has become a bit more forward and early-maturing in the last decade or two, they also reminded me that the context in which I taste Salon has changed too. “It’s ten per cent Salon changing, and ninety per cent you”, Marco insisted.

Habituated to the tauter, more mineral and powerful Champagnes produced by some of my favourite growers—producers like the talented Olivier Collin of Champagne Ulysse Collin—was I unable to hear what the Salon 2002 had to say?

Of course, pursuing the analogy, those early critics of the original instrument movement were mistaken: period instruments are now so commonplace that we can actively experience the modernity of modern ones; and the classical musicians of the present have a more historicised ear than ever before. Which would imply that I need to drink a lot more Salon.

But more seriously, it was salutatory to be reminded that our taste is more than just our preferences. Each bottle of wine we encounter changes our palates. That’s something that wine professionals, above all, need to remember.