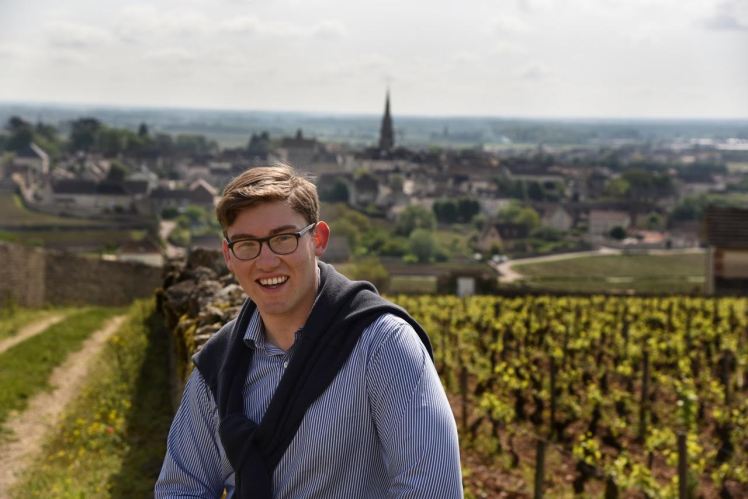 William Kelley is the Deputy Editor of The Wine Advocate and reviews the wines of Burgundy, Bordeaux and Champagne, as well as Madeira and English Sparkling Wine.

William was initiated into the pleasures of wine when he tasted a bottle of 1955 Château Lynch Bages at the age of 17. Under the guidance of the late Hugo Dunn-Meynell, William cut his teeth as a taster on many of the great Clarets and Burgundies of the 1940s, ’50s and ’60s. During his time at Oxford University he served for four years as the president of the Oxford University Wine Circle, the world’s oldest tasting group of its kind, arranging weekly tastings with the world’s most celebrated wineries—ranging from grand estates such as Château Margaux to tiny producers like Yves Gangloff. He is particularly passionate about the wines of France, California, Germany and Piedmont.

In 2015, William began contributing to Decanter Magazine, becoming its North America Correspondent and reviewing the 2015 and 2016 Burgundy vintages. He has also wrote for other publications including Noble Rot and The Robb Report.

In 2016 he was short-listed for the Louis Roederer Emerging Wine Writer of the Year Award, and in 2017 he was awarded the Frank G. Prial Fellowship to the Professional Wine Writers’ Symposium at Meadowood, Napa Valley, as well as being shortlisted for the Louis Roederer Emerging Writer Award and Feature Writer of the Year Award. 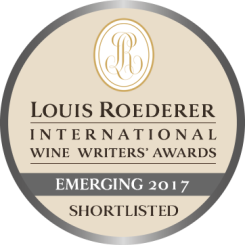 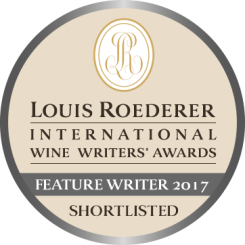 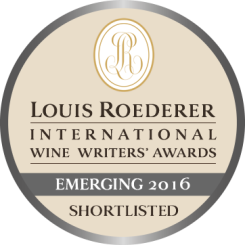